This is from the New York Times
By JUGAL K. PATEL and TROY GRIGGS 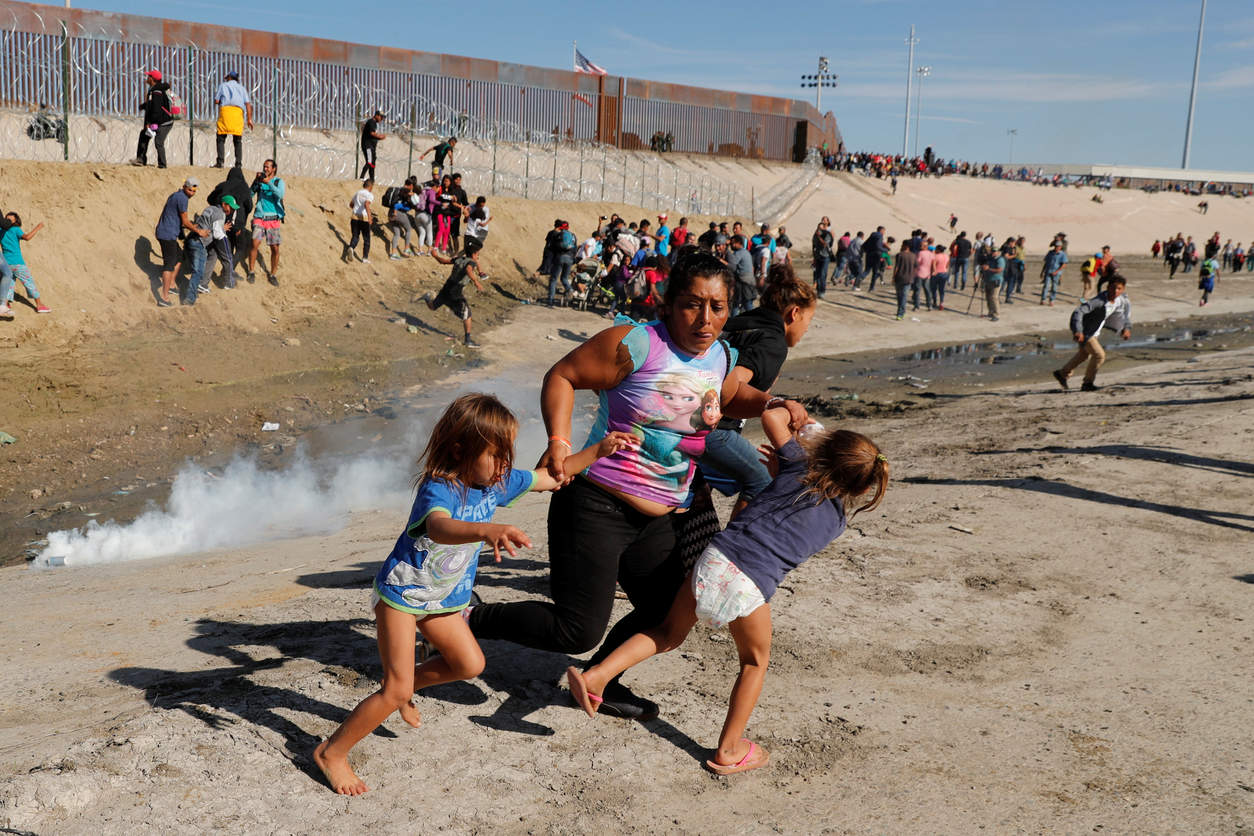 Kim Kyung-Hoon/Reuters
A number of migrants tried to cross into the United States at the nearly dry Tijuana River and were met with a law enforcement blockade with barbed wire and tear gas. In a widely viewed photograph, a woman can be seen pulling her family away from tear gas fired by Customs and Border Protection officers. 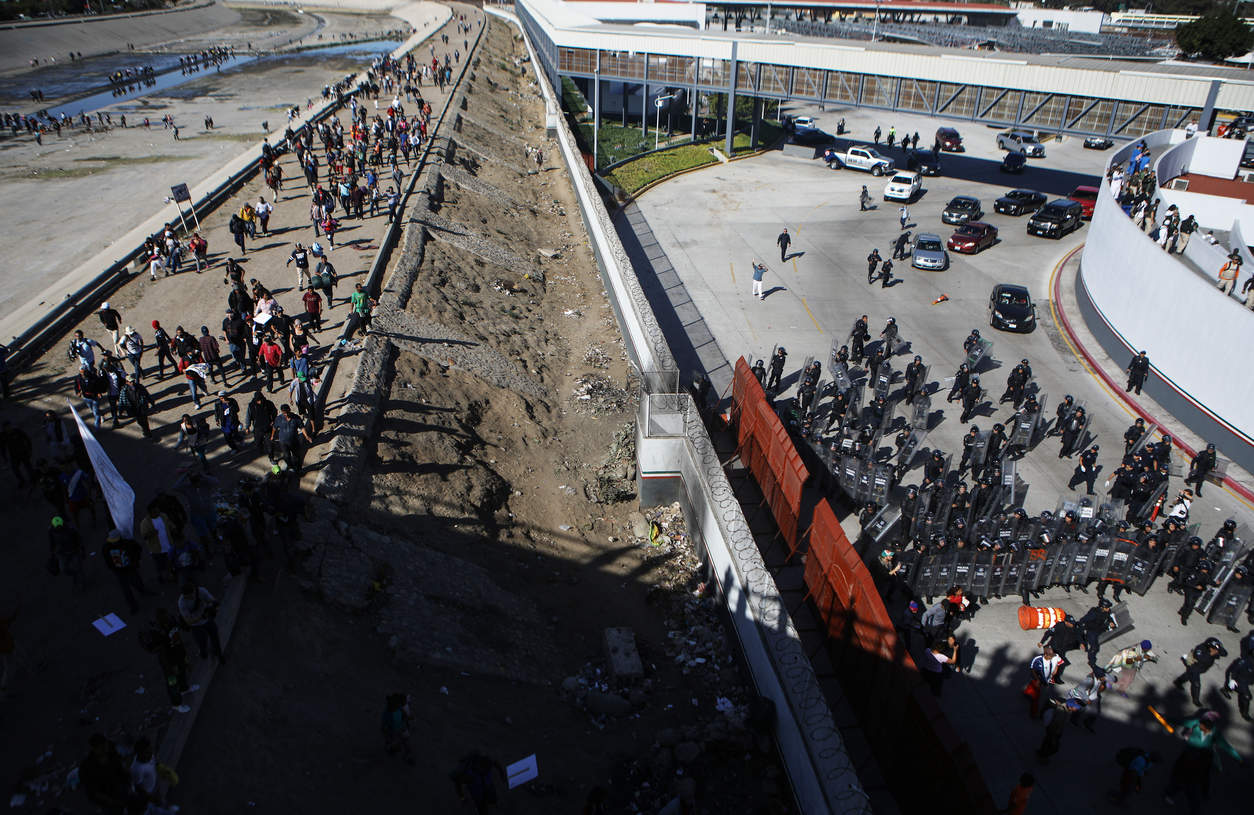 Mario Tama/Getty Images
Others crossed the Tijuana River on their way to El Chaparral, a port of entry on the Mexico side of the border, to evade the police blockade. 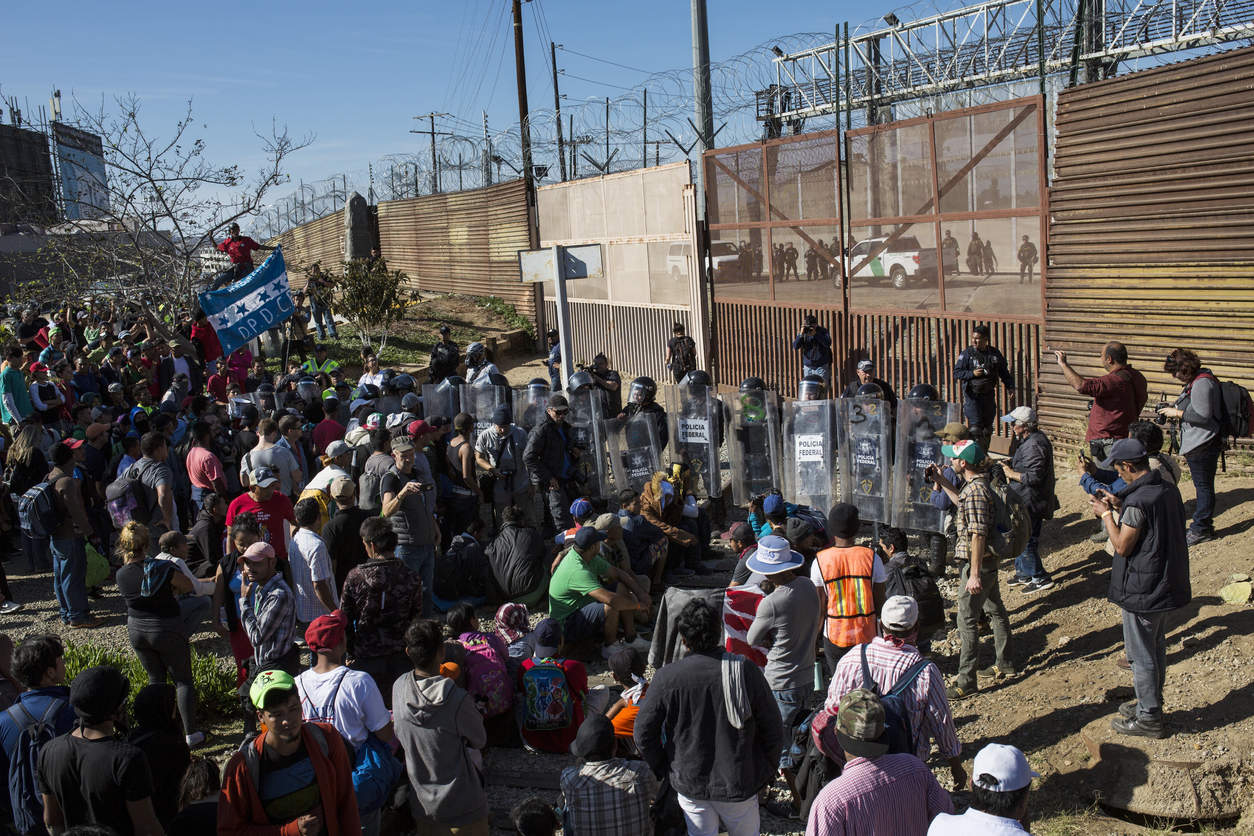 Rodrigo Abd/Associated Press
Migrants also met tear gas and law enforcement officials at a set of train tracks near the San Ysidro crossing. The United States shut down the crossing in both directions in response to the migrants’ attempt to cross.
Over 5Million Reads Adam Gonzalez at November 27, 2018