Already The Marines Killed A Child at The Border Is Trump Going To Make It Happen Again? 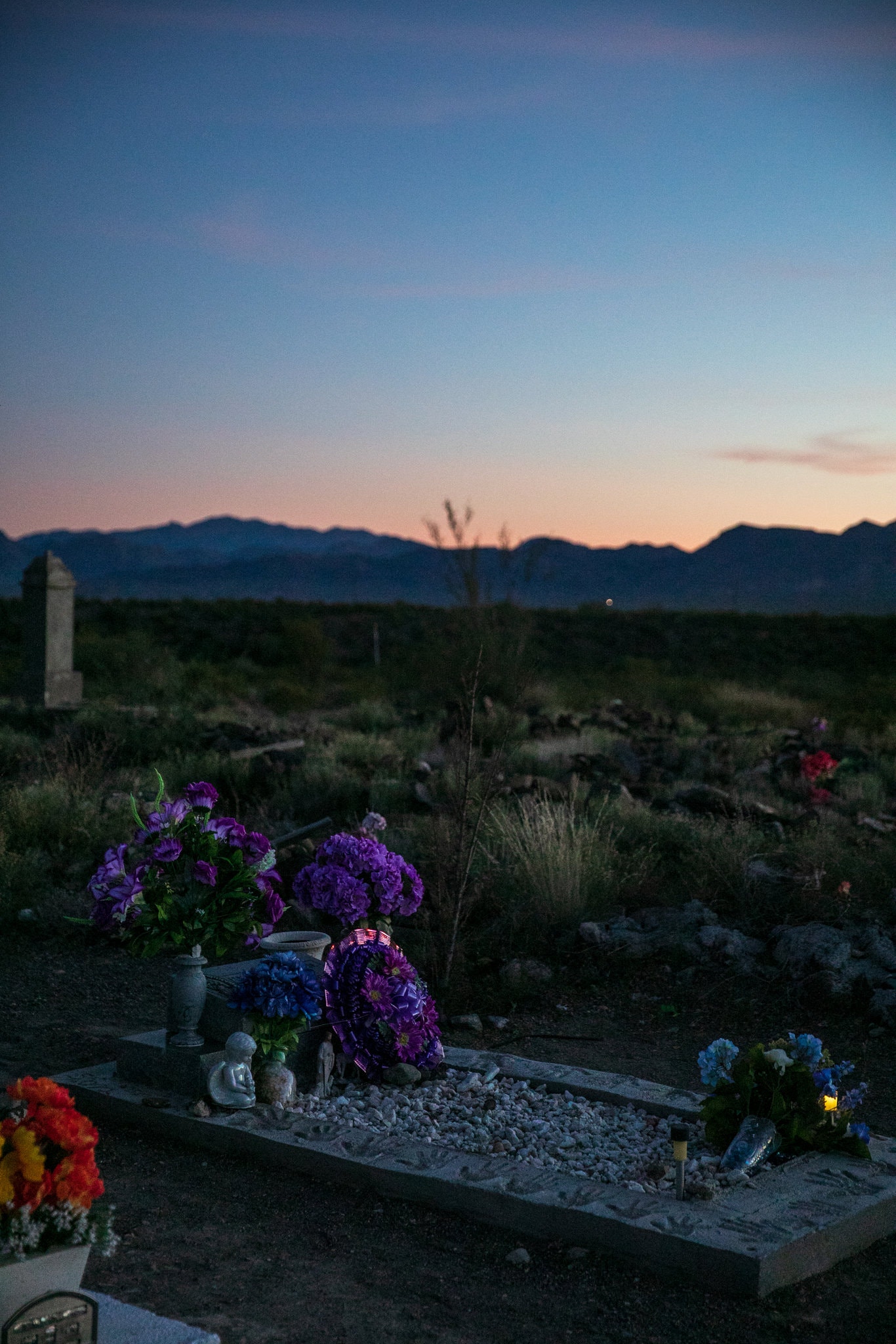 REDFORD, Tex. — Nowhere else in the United States is President Trump’s troop deployment to the southwest border weighted with more meaning and heartbreak than in the rugged mountain towns near Big Bend National Park in far West Texas. It has nothing to do with politics or border security.
It’s a reminder of Esequiel Hernandez Jr.
Mr. Hernandez, a high school sophomore who dreamed of becoming a game warden, was shot and killed as he herded his family’s goats after school one day in May 1997. The killer: a Marine corporal on an anti-drug surveillance team assisting the Border Patrol. Mr. Hernandez was the first civilian killed by American soldiers on domestic soil since National Guard troops opened fire at a Vietnam War protest at Kent State University in Ohio in 1970 and killed four students.
Mr. Hernandez had brought his grandfather’s rifle with him to protect the goats from wild dogs. The Marines claimed he shot at them twice and was preparing for a third shot when the team’s commander, Cpl. Clemente M. Banuelos, 22, fired once from an M-16 rifle, killing him.
Mr. Hernandez’s relatives and local prosecutors believed he never saw the Marines — who were hidden in the brush and wearing so-called ghillie suits, fatigues outfitted with foliage to blend into the surroundings. He had turned 18 six days before he was killed. 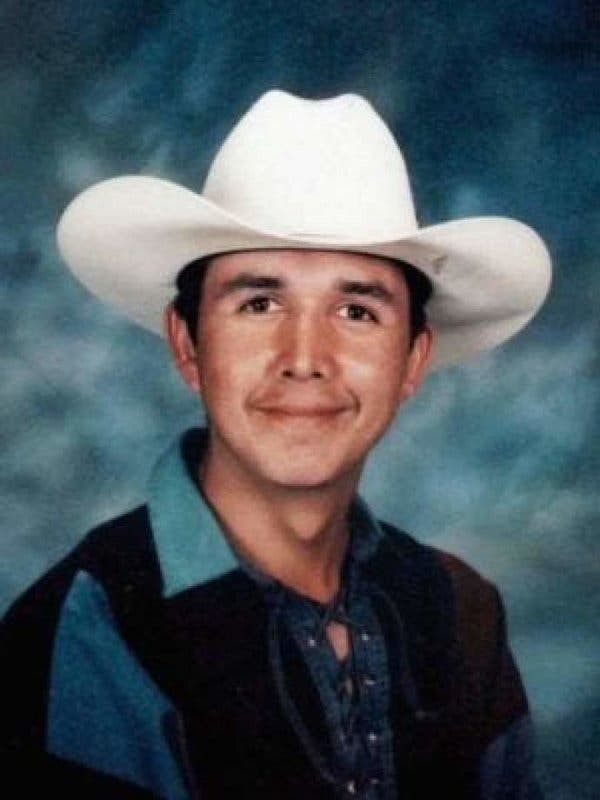