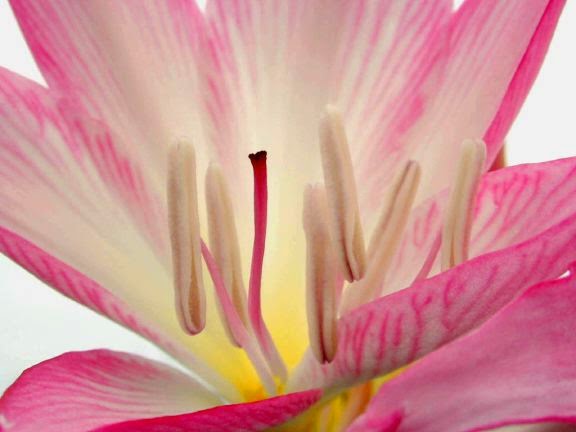 Today I started writing a piece  on Venezuela and how a great country like this, with great natural resources most important oil, has been hijacked by fascists dressed as socialists.  MY intend was to bring the politics of the country around to gay rights. At the same time I’m thinking ‘yes' there are some anti gay rights governments and they are very vocal. Sometimes the people that yell the most are not the oppressed or the victims but the perpetrators trying to hide the immorality of what they do by putting the label on the other guy.  These yellers in Latin America and letter writters like here in the U.S. against other citizens are minorities have their script well rehearsed and they repeat over and over. You will notice that it doesn’t change using the same excuses that was used during the Spanish Inquisition.
I changed my mind and began to write about all that has been accomplished by the courts in Latin America and as I compare the improvements to my own country, I find that Latin Americas’ courts have done more, accomplished more than here in there U.S.
This is a fact that few realize. We tend to basked in all the accomplishments we’ve made here and there is nothing wrong with that. But as we look to the south of us we can find a sea of attitude changes that was unheard of a decade ago.  Being that gays don’t discriminate to what family they are born into, both the rich and the poor have baby gays being born all the time. Too many to throw out of the house, disowned or put to a public hanging like in Iran, Iraq and Egypt to name a few. Imagine if those arab baby gays were to come out, they would also realize that they are too many to kill and like in Latin America and in many parts of the world they would be embraced as something as natural  as the morning mist. As beautiful as the ‘morning glory.’
I would like to share with you the words of a political science Professor at Bard College Omar G. Encarnación. He is done the research which I find interesting. Hope you do too.
Adam Gonzalez, Publisher
Latin America’s gay rights revolution has highlighted the ingenuity of gay activists and the leadership of politicians like Argentina’s president, Cristina Fernández de Kirchner. In July 2010, she became a gay rights heroine when she signed Latin America’s first same-sex marriage law, over vigorous opposition from the archbishop of Buenos Aires (today Pope Francis). But the celebration of activists and politicians has overlooked another hero in this campaign: the region’s high courts. Their embrace of gay rights has been nothing short of audacious, especially in contrast to recent decisions by the U.S. Supreme Court.
It is striking that the U.S. Supreme Court has yet to find a constitutional right to same-sex marriage. Last June’s ruling against the Defense of Marriage Act was relatively narrow: It requires only that the federal government recognize same-sex marriages conducted in states where such marriages are legal. It does not invalidate some 30 state constitutional amendments banning same-sex marriages, civil unions and, in some cases, even domestic partnerships. By contrast, the high courts of Brazil, Colombia and Mexico have broadly endorsed a constitutional right to same-sex marriage, and Argentina was primed to do the same before stepping back to give politicians the chance to act first.

Judges south of the border built on a decision from U.S. Supreme Court, which struck down a ban on interracial marriage.

So why are Latin America’s high courts acting faster and more boldly than the U.S. Supreme Court? It is not as if Latin America has a tradition of gay rights advocacy from the bench. As recently as 1991, Argentina’s Supreme Court upheld a ban on gay organizations, stating the government’s need to protect society from pernicious influences.
For a start, marriage laws in the United States and Latin America stem from distinct legal traditions. Marriage in Latin America is strictly a civil institution, and as such it is separate from any religious context, quite unlike the situation in the United States. The judicial systems in the U.S. and Latin America also operate from different constitutional frameworks. While the U.S. Constitution remains remarkably faithful to its 18th century foundations, most Latin American nations have in the last three decades introduced new constitutions or wholly revamped old ones. These reforms have made Latin American constitutions especially sensitive to human rights claims, and especially inclined to see gay rights as human rights.
Last but not least are divergent stances on international jurisprudence. Believing that foreign laws should have no role in shaping American laws, the Supreme Court has traditionally been loath to consider foreign legal precedents in its deliberations. But the Latin American high courts have in recent years indulged in “trans-national legalism” to advance gay rights, by borrowing legal precedents from other countries, including the United States. The unanimous 2012 ruling by the Mexican Supreme Court that supported same-sex marriage pointedly drew upon Loving v. Virginia, the 1967 case in which the U.S. Supreme Court struck down laws banning interracial marriage in the United States. The American case, the Mexican ruling noted, “was relevant because the historical disadvantages that homosexuals have suffered create an analogy with the discrimination that interracial couples endured in another era.”
nytimes.com

Omar G. Encarnación, a professor of political studies at Bard College, is the author of the recent essay “International Influence, Domestic Activism, and Gay Rights in Argentina.”
Over 5Million Reads Adam Gonzalez at January 30, 2014