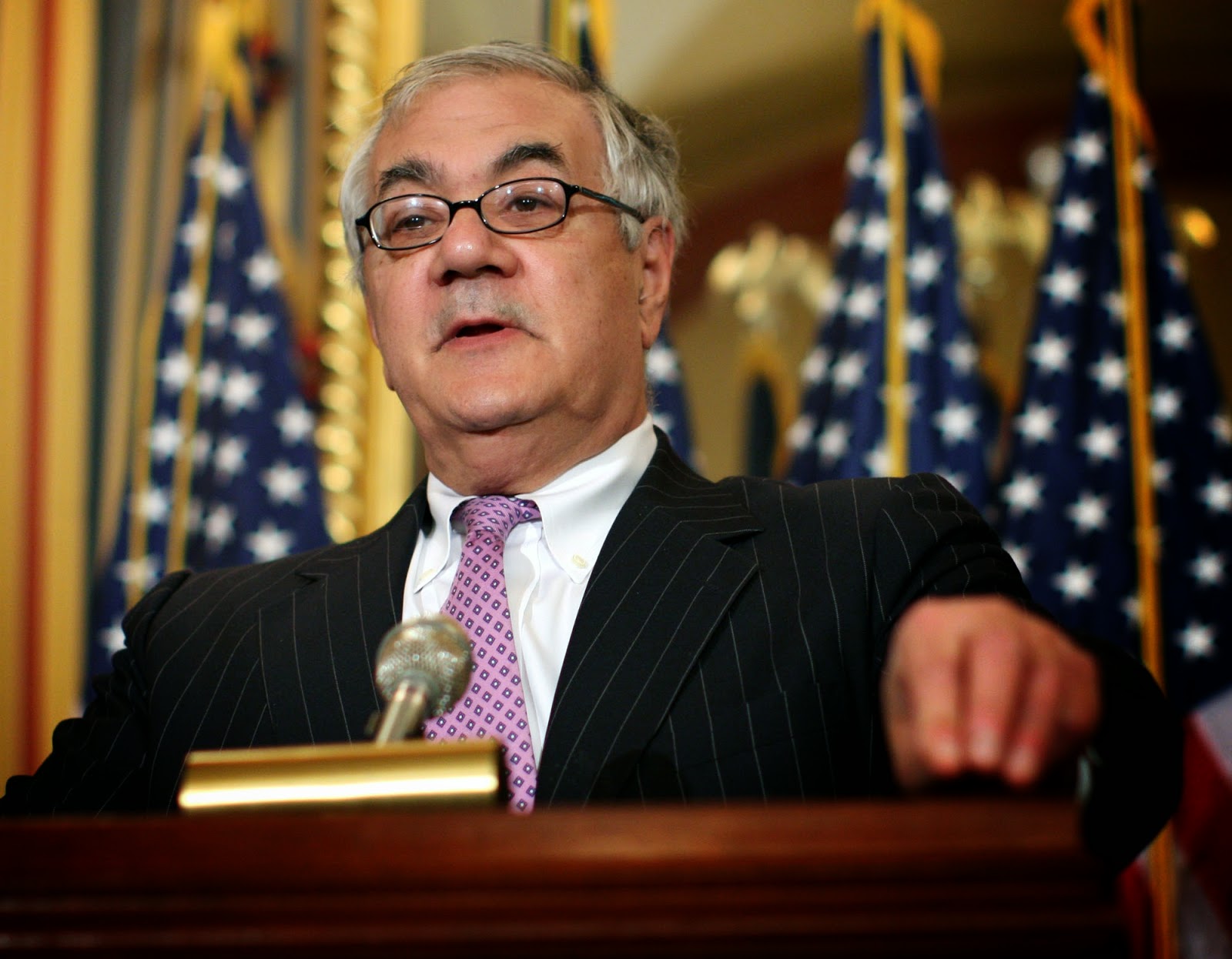 Former Congressman Barney Frank gave an interview to the National Journal. The Atlantic published excepts of the former Representative of Mass. as he reminisced about his 30 odd years in the house of Representatives. Imagine a gay Congressman whose sexuality became headlines as he was outed by a pissed off boyfriend. He stuck it out and made history as an openly gay Congressman. He worked with Presidents Reagan thru Obama.

The most important and sensitive years being the years of the start of the AIDS epidemic. How he conducted himself along with the democratic peers made a difference on taking care of people and keeping them alive until medications were made available to save their lives.

The democrats in congress opened up the system with legislation so as to the republicans anxious to block help could not do it openly therefore there was barely enough money available for care and research. Had more lives wold have been saved and treatment advanced with more money? No doubt, but in a system such as ours you always have an opposition particularly about people and programs for any type of people that does not conform to the ideals of religious americans whose perception of what is right and wrong keep electing people that are haters of other people because of religious ideas and interpretations.
the publisher, adamfoxie