Why the Government of Puerto Rico is Anti Gay

Without Editorializing the information below, which is how the law and government of Puerto Rico works;  I would direct the reader to see what party the Governor, House of Representatives and the Senate are politicly held. They are all right now being held by one party, the NPP. NPP is Republican, PDP are the Democrats and the PIP is the Independence party,  which wants independence from  the USA. It does not nor it ever had much political power.  I draw the attention to those facts, because Im sure that if the Republican party here was for Legal Rights for gays, the REpublicans in PR would follow suit.
PR has no Representatives in the government of the US.  They are only allowed observers. They are force to take what left overs of what ever the Congress in the uSa wants to give them.  by adamfoxie* and facts by the Puerto Rican Government Site


Chief of State: President of the United States.
Head of Government: Governor, elected by the voters to a four-year term.
Government Officials:
Government Form: Republican; executive, legislative, and judicial branches. 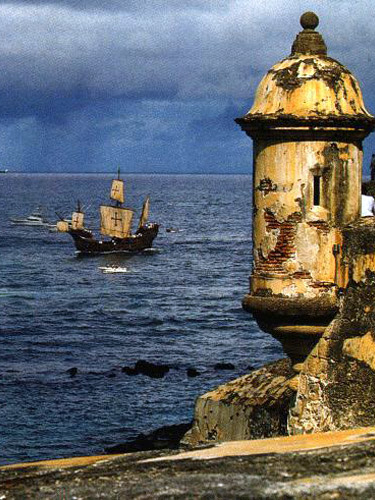