Did You Know There is "El Chapo Jr.?"When Police Tried to Arrest Him WWIII Broke Out


The reason I still follow some aspects of this story is that we are not finished with El Chapo familia. They still have power, drugs, and influence. It's a good thing they are not friends of Trump or there would be a pardon coming along. By the way NYS passed and the Governor signed a law which is retroactive that says that the state can prosecute anyone that gets a pardon from the President and is accused of breaking a law in NY.. Sorry, Manaford. He has stayed quiet waiting for one, even meeting with some administration officials but he is doomed, Trump or no Trump, that is as it appears now since in this country sometimes night time is confused with a foggy day.
Adam 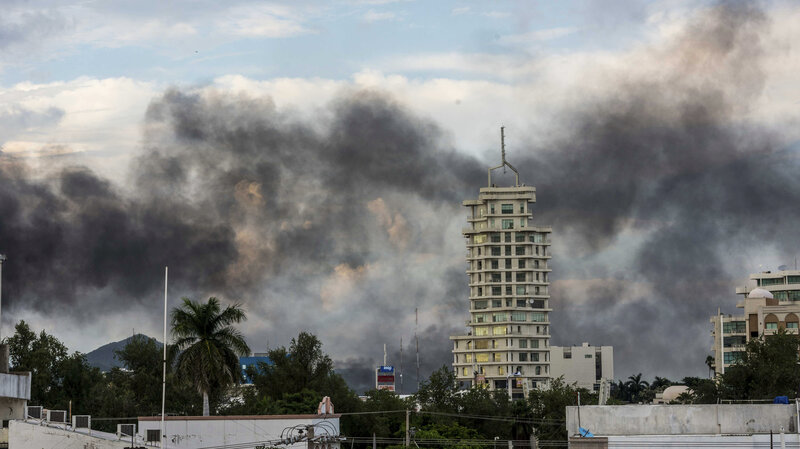 SCOTT NEUMAN/NPR
Heavily armed gunmen went on a shooting rampage through the city of Culiacán, the capital of Sinaloa state on Mexico's Pacific coast, battling security forces after authorities attempted to arrest a son of imprisoned drug lord Joaquín "El Chapo" Guzmán.
The gunfire from what appeared to be sniper rifles and truck-mounted machine guns sent residents of the western city scrambling for cover. Burning vehicles littered the streets as the gunmen faced off against the National Guard, army and police. 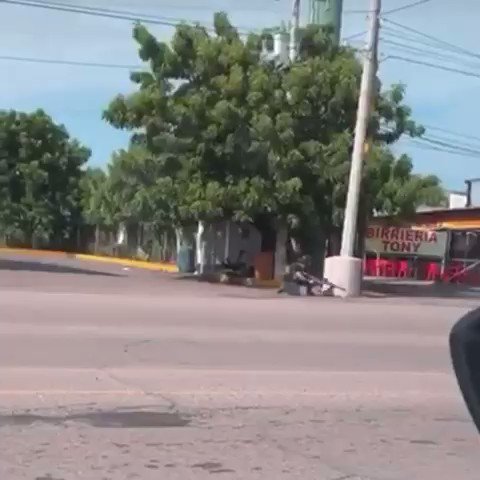 
57 people are talking about this

Mexico's security secretary, Alfonso Durazo, said the fighting began when about 30 National Guard and army troops patrolling the city were fired on from a house occupied by Ovidio Guzmán López, who is wanted in the U.S. on drug trafficking charges.
Durazo said the security forces took control of the house and found Guzmán, who is also known as "El Ratón," inside. Soon after, the house was surrounded by "a greater force" of heavily armed gunmen and the troops withdrew.
"With the goal of safeguarding the well-being and tranquility of Culiacán society, officials in the security Cabinet decided to suspend the actions," he said.
Durazo did not initially specify whether authorities arrested Guzmán or let him go. Media outlets in Mexico later reported that for government had released the fugitive.
Shortly after the confrontation, gunmen – some wearing black masks — took off on a rampage, driving through the city in trucks firing heavy caliber weapons.
Videos posted to social media show multiple gunmen shooting down major thoroughfares. Residents abandoning cars and burning vehicles are seen on multiple roads. 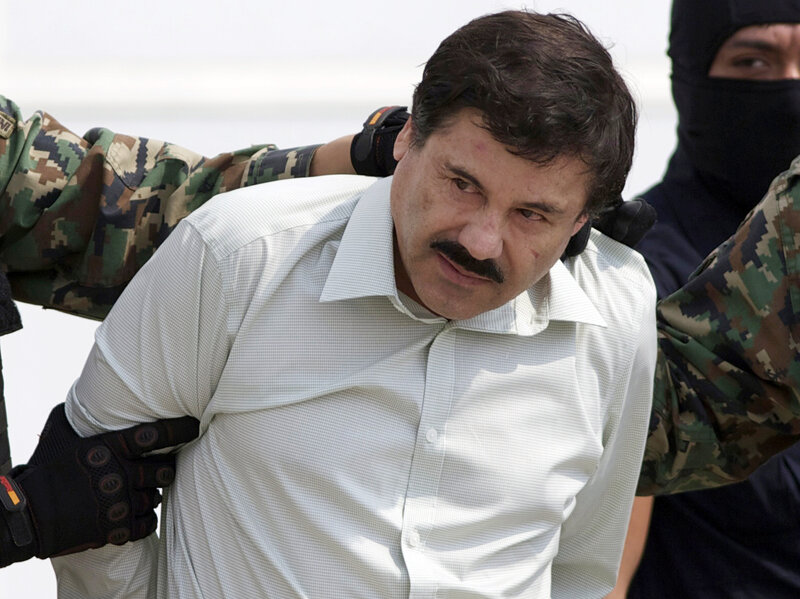