Below is the way this story is being portrayed on places were there is only boy and girl, man and woman and nothing in between. Gays just want to be gay and this world is crazy.
There are days that I get up and wonder how can there be such ignorance in this nation when all the information is out there.
After this idiot’s statement I used the picture of the little girl from the daily mail which is no friends of gays. They don’t think gays should get married and even though I used their pics from time to time, there are times in which one of their homophobic writers comes out with something out of left field or something that was being said back in the 50”s. I guess they most use a lot of writers that grew up in the 40-50’s because that’s how they sound sometimes.
{Adam}


"Some days I wake up and I just can’t believe what goes on in this nation. For starters, a 6-year-old that’s dealing, not just with issues of sexuality, but transexuality? I didn’t even know 6-year-olds thought of this kind of stuff. And now to be in a battle over whether or not Coy Matthis can use the girls bathroom because he and his parents think he’s a girl?
And this ruling by the Colorado Civil Rights Division seems not to consider how this decision is going to make other parents and children feel who have to share a bathroom with this boy, but rather it’s only interested in trying to prevent ‘bullying’ for Coy Matthis.
Now this anti-bullying campaign by the Obama administration makes sense now. It’s not so much about bullying, because they can’t really stop that, but about justifying and normalizing these perverse ideas. Yes, I said perverse.
I feel bad for Coy Matthis for what his parents are allowing him to go through and become. His life is going to be a difficult one. I mean, he’s a 6-year-old for crying out loud.

DAILY MAIL – A six-year-old transgender girl has won the right to use the girls restroom at her school in Colorado.
The decision was made by the Colorado Civil Rights Division on Sunday that the Fountain-Fort Carson School District created an unnecessarily hostile situation for Coy Mathis by not allowing her to use the female bathroom.
Transgender advocates are hailing the decision as a major step forward for transgender rights.
By not allowing Coy to use the girls’ restroom, the Eagleside Elementary School in Fountain ‘creates an environment rife with harassment,’ Steven Chavez, the division director, wrote in the decision. 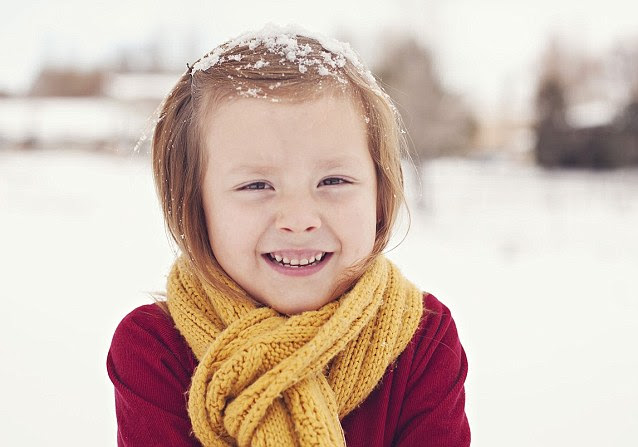 …
Coy Mathis, who was born male but has identified as female since the age of four, was barred from using the girls’ restroom at Eagleside Elementary School in Fountain, Colorado in December.
Mathis’ parents, Kathryn and Jeremy Mathis, filed a complaint through the Transgender Legal Defense and Education Fund in February.
Prior to the complaint, the first-grader, who dresses as a girl and is recognized as female on her passport and state-issued ID, had experienced no issue using the girls bathrooms.
…
‘It came out that Coy was no longer going to be able to use the girl’s restroom and they were going to require her to be using the boy’s room or the staff bathroom or the bathroom for the sick children.
‘We didn’t know why… we had no idea where this was coming from.’
After receiving the news, the couple, who have five children under eight, took all of their children out of Eagleside Elementary School and filed a complaint with the state’s civil rights division.
But W Kelly Dude, the lawyer for Fountain-Fort Carson School District 8, told CNN that the school ‘took into account not only Coy but other students in the building, their parents, and the future impact a boy with male genitals using a girls’ bathroom would have as Coy grew older."


Transgender /trænzˈdʒɛndər/ is a general term applied to a variety of individuals, behaviors, and groups involving tendencies to vary from culturally conventional gender roles.


Transgender is the state of one's gender identity (self-identification as woman, man, neither or both) not matching one's assigned sex (identification by others as male, female or intersex based on physical/genetic sex).[1] Transgender does not imply any specific form of sexual orientation; transgender people may identify as heterosexual, homosexual, bisexual, pansexual, polysexual, orasexual; some may consider conventional sexual orientation labels inadequate or inapplicable to them. The precise definition for transgender remains in flux, but includes:

A transgender individual may have characteristics that are normally associated with a particular gender, identify elsewhere on the traditional gender continuum, or exist outside of it as other,agender, genderqueer, or third gender. Transgender people may also identify as bigender, or along several places on either the traditional transgender continuum, or the more encompassing continuums which have been developed in response to the significantly more detailed studies done in recent years. Furthermore, many transgender people go through a period of identity development, marked by increases in understanding of one's self-image, self-reflection, and self-expression. More specifically, the degree to which individuals feel genuine, authentic, and comfortable within their external appearance and accept their genuine identity is referred to as transgender congruence.
Over 5Million Reads Adam Gonzalez at June 24, 2013

Email ThisBlogThis!Share to TwitterShare to FacebookShare to Pinterest
Labels: Transgender