The Creator of Popular Mad Men Believes He knows Better Than The Audience } Those That Forget History Are condemn…..

The creator of the popular US period drama Mad Men has hit back at critics of the latest season saying "fans don't run the show".
Some viewers expressed disappointment with season six, which began in the US at the beginning of April.
Speaking ahead of a Mad Men panel event, Matthew Weiner said people were still watching and urged fans to "sit back and enjoy where we're going."
It "might be a little salacious, but that's what the show is," he added.
Weiner said he opened the season in 1968 because he believed it was one of the worst years in US history, but refused to give anything away about the direction of the plot.
Viewers of the penultimate season have so far learned that advertising man Don Draper, played by Jon Hamm, remains tormented and is cheating on new wife Megan (Jessica Pare).
But Weiner says he believes his lead character remains redeemable despite his flaws.
"We'll have to see what the world hands him and if he's able to confront a problem that's following him around - that might actually be him,'' he said. 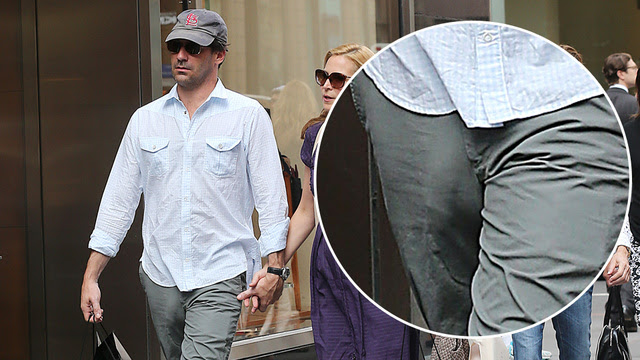 Email ThisBlogThis!Share to TwitterShare to FacebookShare to Pinterest
Labels: Entertainment Figures, Heart over Brains/Heart Under brains