Thousands of Dutch Catholics are researching how they can leave the church in protest at its opposition to gay marriage, according to the creator of a website aimed at helping them find the information.

Tom Roes, whose website allows people to download the documents needed to leave the Church, said traffic on ontdopen.nl – “de-baptize.nl” – had soared from about 10 visits a day to more than 10,000 after Pope Benedict’s latest denunciation of gay marriage this month.
“Of course it’s not possible to be ‘de-baptized’ because a baptism is an event, but this way people can unsubscribe or de-register themselves as Catholics,” Roes told Reuters.
He said he did not know how many visitors to the site actually go ahead and leave the Church.
About 28 percent of the population in the Netherlands is Catholic and 18 percent is Protestant, while a much larger proportion – roughly 44 percent – is not religious, according to official statistics.
The country is famous for its liberal attitudes, for example to drugs and prostitution, and in April 2001 it was the first in the world to legalize same-sex marriages.
In a Christmas address to Vatican officials, the pope signaled the he was ready to forge alliances with other religions against gay marriage, saying the family was threatened “to its foundations” by attempts to change its “true structure”.
Roes, a television director, said he left the Church and set up his website partly because he was angry about the way the Church downplayed or covered-up sexual abuse in Catholic orphanages, boarding schools and seminaries.
A report by an independent commission published a year ago said there had been tens of thousands of victims of child sexual abuse in the Netherlands since 1945 and criticized the Church’s culture of silence.
via Website helps Dutch Catholics “de-baptize” over gay marriage. 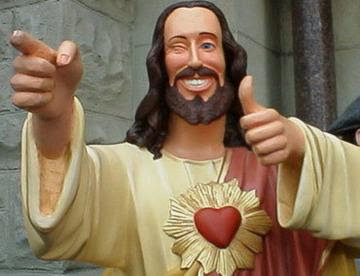