by KELLI BOYLE
E on line
The longtime host of ITV's This Morning made the announcement on the show and his Instagram Story on Friday, taking time to thank his wife, their two daughters and their family for their support.
As he wrote in his statement on Instagram, "You never know what's going on in someone's seemingly perfect life, what issues they are struggling with, or the state of their wellbeing—and so you won't know what has been consuming me for the last few years. With the strength and support of my wife and my daughters, I have been coming to terms with the fact that I am gay."
"This is something that has caused many heart-breaking conversations at home," he continued. "I have been married to [Stephanie Lowe] for nearly 27 years, and we have two beautiful grown-up daughters, Molly and Ruby. My family has held me so close: they have tried to cheer me up, to smother me with kindness and love, despite their own confusion."

His statement went on, "Today, quite rightly, being gay is a reason to celebrate and be proud. Yes, I am feeling pain and confusion, but that comes only from the hurt that I am causing to my family."


Schofield was interviewed by his co-host Holly Willoughby on This Morning to discuss his announcement even further.


As he shared with Willoughby, "All you can be in your life is honest with yourself and I was getting to the point where I knew I wasn't honest with myself. I was getting to the point where I didn't like myself very much because I wasn't being honest with myself."
For her part, Willoughby wanted to make one thing very clear for viewers. As she said, "And I think it's really important to stress, as well, that you haven't had your hand forced here at all. This is your decision."
"It was absolutely my decision" the 57-year-old confirmed, later noting that while he does feel guilt for his family in what "can't be anything other than a painful process for them," he is simultaneously filled with pride.
How This Prince will react if one of his kids were to be gay 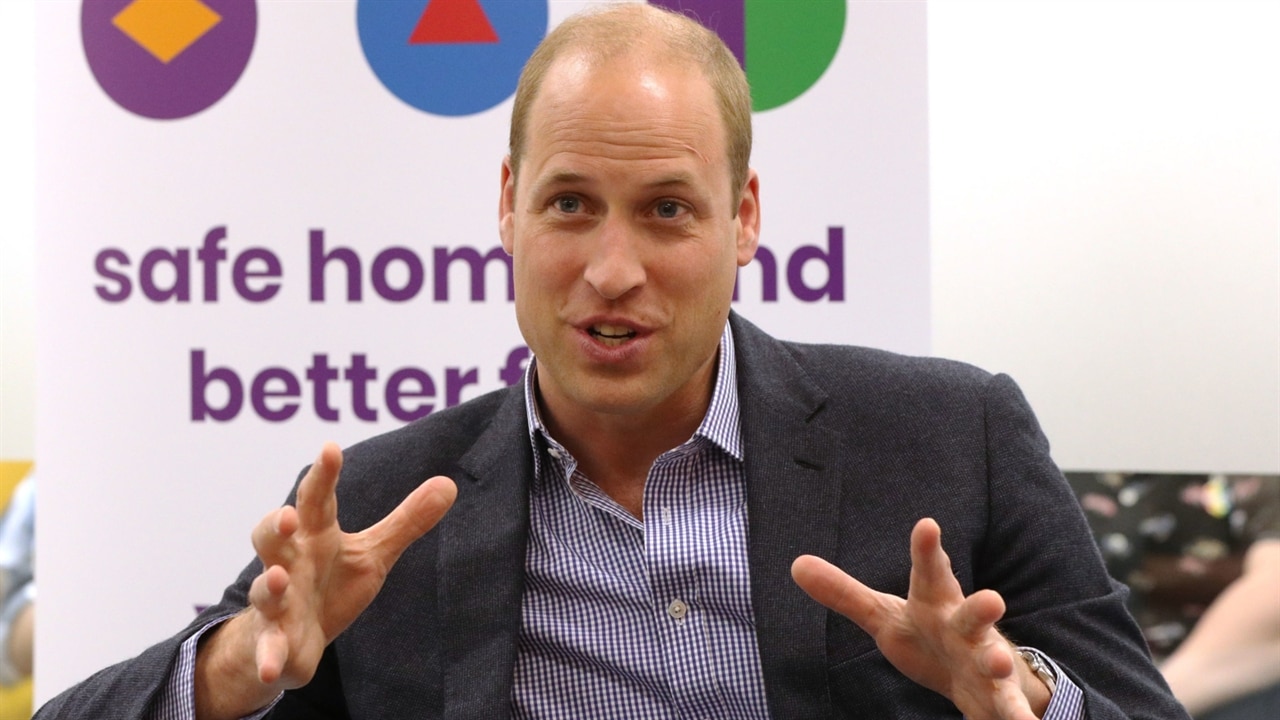 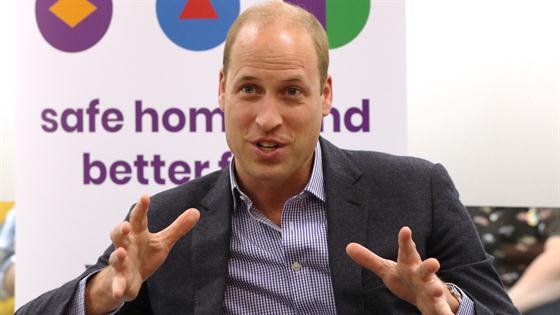 "But at the same time," he said, "I will sit here and say, actually, I'm proud of myself today."
As for other peoples' reactions, the British TV staple has been flooded with support on social media for sharing his truth. James Corden tweeted, "Incredibly proud of @Schofe today. For anyone struggling today knows that you are brave and you are loved x."
Fellow ITV presenters Ant and Dec tweeted, "Huge respect and admiration for our friend Schofe. Sending love to you P, and your 3 lovely girls."
Schofield has hosted This Morning since 2002. He also co-hosts British competition series Dancing On Ice.
Over 5.6 Million Reads Adam Gonzalez at February 08, 2020

Email ThisBlogThis!Share to TwitterShare to FacebookShare to Pinterest
Labels: International Coming Out