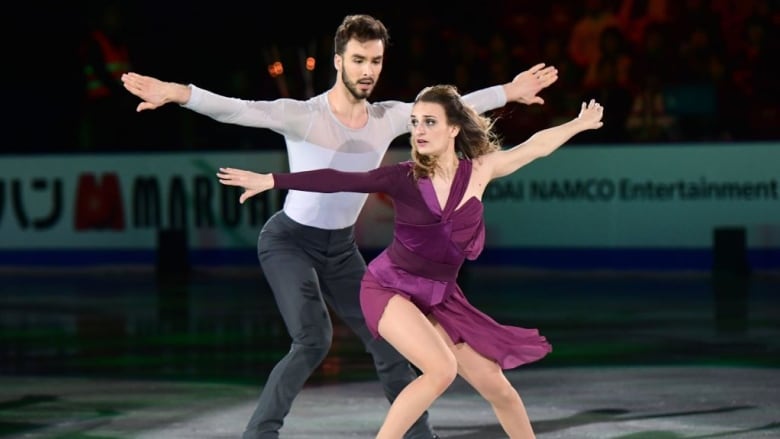 Guillaume Cizeron, 2018 Olympic vice-champion of ice dance with Gabriella Papadakis, believes that "exposing oneself serves the cause" homosexual, in an interview with Têtu magazine published Tuesday, a few days after posting a photo of him and his companion on social media.

"I wanted to share this publicly because it was world day against homophobia and transphobia," said the 25-year-old skater, who "doesn't really consider it coming out" but had "never spoken publicly about (his) sexual orientation".

"I told myself that by living in Montreal, one of the cities where we feel the most free as a person from the LGBT community, we tend to forget how this is not the case everywhere (.. .) So exposing oneself serves the cause, "he continues. 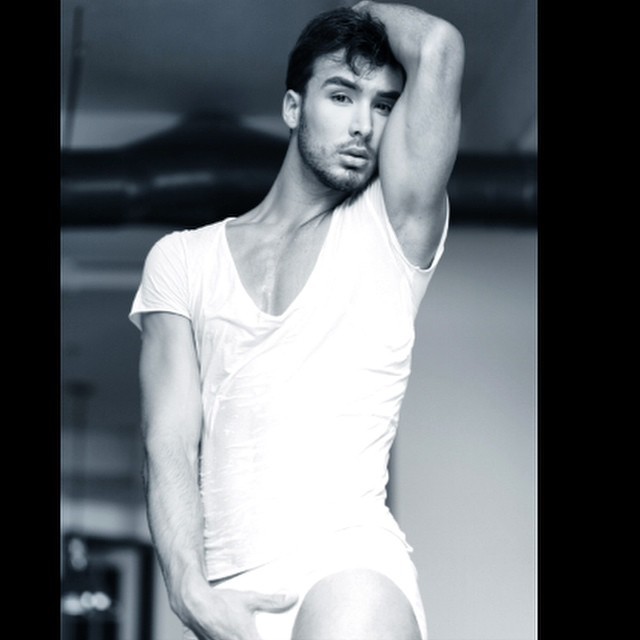 "Over the past few months, I have spoken about this with many people who surround me and are part of the community (...), and who have told me how far it can have a scope that I get involved in. this cause, says the quadruple world champion and five-time European champion. What held me for a moment was the fact that I always considered that we shouldn't have to come out. "

"I was quite surprised that people made so many positive comments, it made me happy. Despite everything, there were 200 or 300 people who stopped following me at that time, out of 84,000," added he.

"I have the impression that gay sportsmen are still known to be gay sportsmen. I don't want to be the gay skater, but the medalist skater, underlines Guillaume Cizeron. But I think there is still need to fight so that manners evolve in this direction."