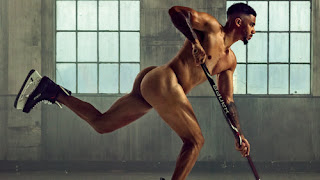 Relationship consultant, author, licensed marriage and family therapist, Dr. Athena Staik motivates clients to break free of anxiety, emotion reactivity, and other addictive patterns, to awaken wholehearted relating to self and other. She is currently in private practice in Northern VA, and writing her book, What a Narcissist Means When He Says 'I Love You'": Breaking Free of Addictive Love in Couple Relationships. To contact Dr. Staik for information, an appointment or workshop, visit www.drstaik.com, or visit on her two Facebook fan pages DrAthenaStaikand DrStaik
Over 5Million Reads Adam Gonzalez at January 20, 2020

Email ThisBlogThis!Share to TwitterShare to FacebookShare to Pinterest
Labels: Masculinity