This is Not Science Fiction But Fiction and It Comes From Trump's Pastor: C.Virus To Purge Gays 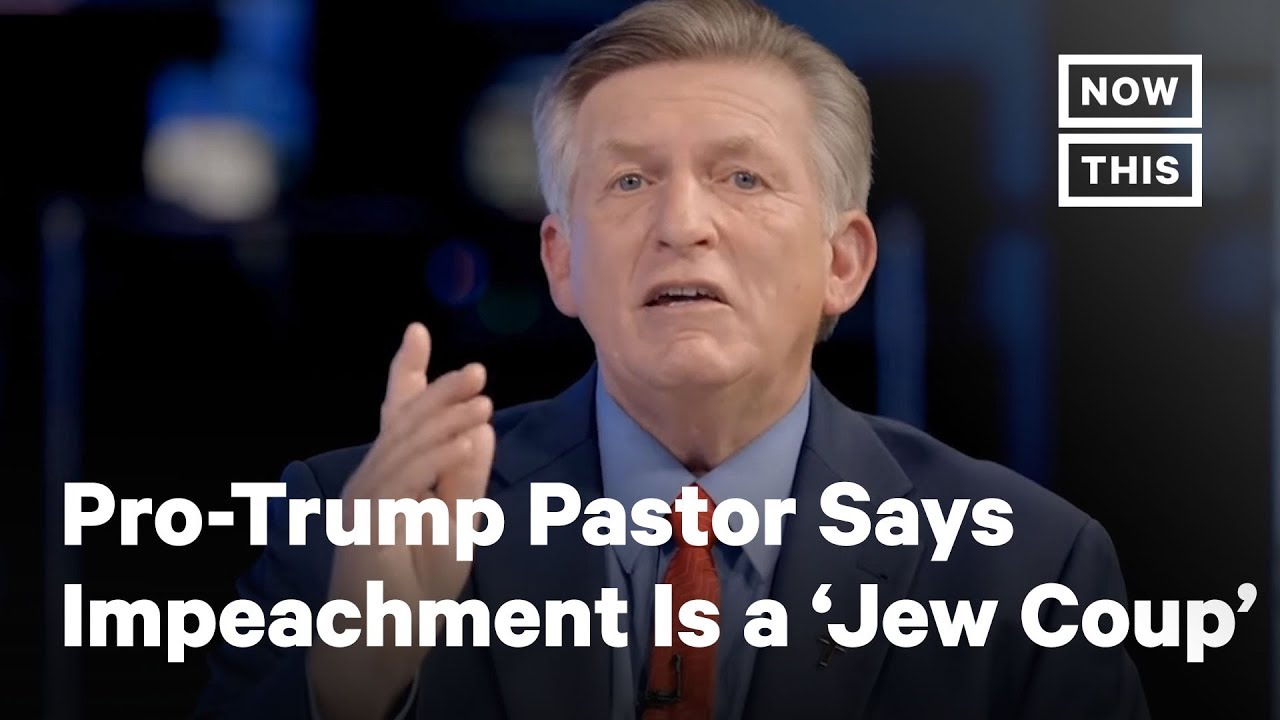 A pastor and right-wing broadcaster who was recently granted press credentials by the White House has claimed that the coronavirus was sent by God to “purge” LGBTQ people.

That decision to legitimize Wiles as a journalist was made despite TruNews’ history of promoting racist and antisemitic conspiracy theories.

They include Wiles suggesting that the “Jewish mafia” murdered President John F. Kennedy, and frequently calling President Barack Obama a “demon from hell” and the “jihadist-in-chief.”

Mere days after the Davos trip, Wiles used the Jan. 27 edition of TruNews to suggest that the spread of the coronavirus is a plague from God to “purge a lot of sin of this planet,” Right Wing Watch reports.

Wiles said China was the epicenter of the outbreak — which he called “one of the last steps of judgment” — because of its “godless communist government.”

He then turned his attention to the United States, suggesting things aren’t much better here — branding LGBTQ people “vile” and “disgusting” in the process.

“But those of you who are opposing the church of God, mocking God, attacking his servants, you’d better wise up because there is a Death Angel on the loose right now, and you are going to get an attitude adjustment.”


Wiles is no stranger to equating viral outbreaks with LGBTQ people. In 2014, he said that the spread of Ebola “could solve America’s problems with atheism, homosexuality, sexual promiscuity, pornography, and abortion.”

And in 2017 he said that Hurricane Harvey, which caused $125 billion in damages and caused over 100 deaths, was a result of the city of Houston’s “LGBT devotion.”

“Here’s a city that has boasted of its LGBT devotion, its affinity for the sexual perversion movement in America. They’re underwater,” he said.

That same year, he claimed that if “God sent angels to this country, homosexuals would attempt to rape them” — adding, without evidence, that he had “read comments by homosexual rights activists [about] what they want to do to our Lord, Jesus Christ.”