One Thing We See on Davos, Every Company is at LGBT Pride But Where Do They Go Afterwords? 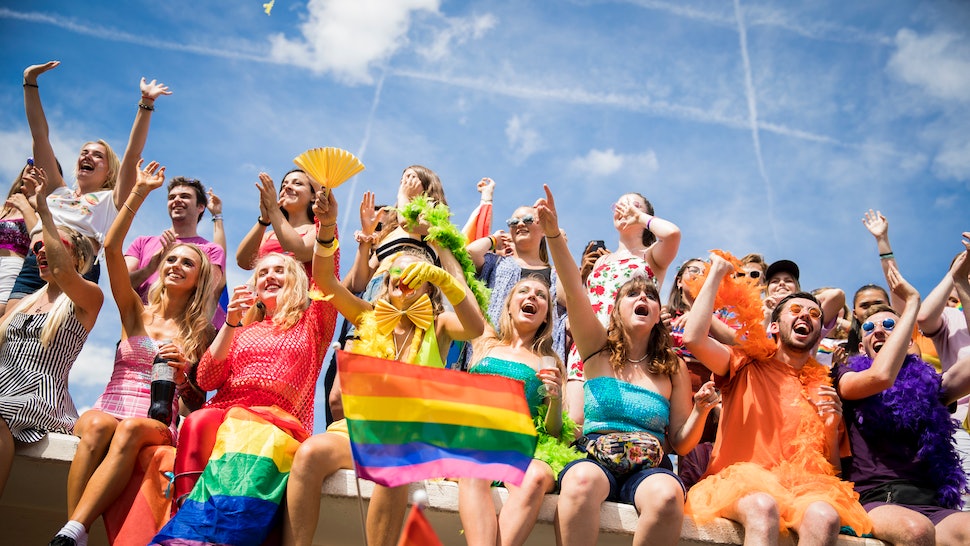 5 food and drinks companies to give $ and retain employees:


In the war for talent in the world of business, a company having a presence at LGBT pride events is important. But what happens the day after the parade is just as important, according to a top executive at payments giant Mastercard.
“If you want the smartest people and the best and the brightest to come work for you, then you will do the things necessary not only to make your business more successful but to recruit and attract the best people to your business,” said Shamina Singh, the executive vice-president of sustainability at Mastercard.
Singh said: “I think an organization like a Mastercard, or any other company — whether or not we march in a gay pride parade every day, the truth is, it's like: what happens after the parade?”
The Mastercard executive was speaking on a panel about being free to be LGBTI at the World Economic Forum in Davos.
“You're going to see on a gay pride day, you'll see every company from Walmart to Target to Mastercard to all of these organizations out there,” she said, “because it gives us as an employee an opportunity to stand up as a proud member of our community and as a proud worker for our company — to say who we are and what we are proud of who we are.”
"But I think the question to always ask is: what happens the day after the parade?"
Singh said that actually feeling accepted in work, actually being paid the kind of salary you deserve, and working with managers and bosses who believe in you was often more important.
"If you're working for a place that actually does pay you and believe in who you are and accept who you are and wants you to be your best self, then you kind of know you're working in the right place. And if you're not, if you don't feel that, then you're not working in the right place. And you'll be able to get another job.”
Singh called the ability to be your authentic self a “God-given right.”
“That's your freedom. The freedom to be you is the freedom to be whoever you want, whenever you want, however you want, doing whatever you want.”