Fags, Hags, and Wannabees: Scenes of Tribal Grit, Glam & Camp from the 70s
Bobby Busnach was born on September 16, 1955, in Cambridge, MA. Embracing the 1960’s counter-culture, he rebelled, fought with his teachers, smoked pot, tripped on acid, and started to run away from home at the age of 12. By 15, decked out in his A. Smile baggies and 6-inch platforms, the glitter boy lived on the streets of Boston and Cambridge, hustling on Commonwealth Ave. to survive. He “came out” of his closet that year and became a regular at the Other Side, a gay bar frequented by fags, hags, drags, dikes, and wannabees, not to mention pimps, hos, and hustlers, a world also documented by fellow habitué, photographer Nan Goldin. These ‘dregs-of-society’ became Bobby’s family.
In 1973 Bobby and best friend Geraldine moved to New York City, where, influenced by Bowie, Fellini, Warhol, Hurrell, Helmut Newton, and the classic films of old Hollywood, Bobby began documenting the times and family of friends through photography. Carefully staged; much time was spent creating the perfect look with clothing, lighting, and makeup, taking pictures through the night and into the morning to the accompaniment of pounding disco music and Quaaludes.

Bobby Busnach died of a heart that gave up. I hope he died happily, he had too, he took the wold by its balls and turned it around many but many times. The most amazing I find about Bobby is that he could disguise in drag and you will not recognize him or he could just put something looking like a just plain bad boy outfit and you thought he was a pre virgin kido from Kansas.

Now there was a decade that belonged to him and thanks to Youtube we can see some of it;
By the way, I hated the guy. Born just one year apart from me yet looking 1oyears younger....I do't appreciate stuff like that!
Adam  {Much appreciation to a friend and ardent reader Frederick Wright who brough the news. Reminds of the days I had Foxies in different countries telling me some important event that should be printed} 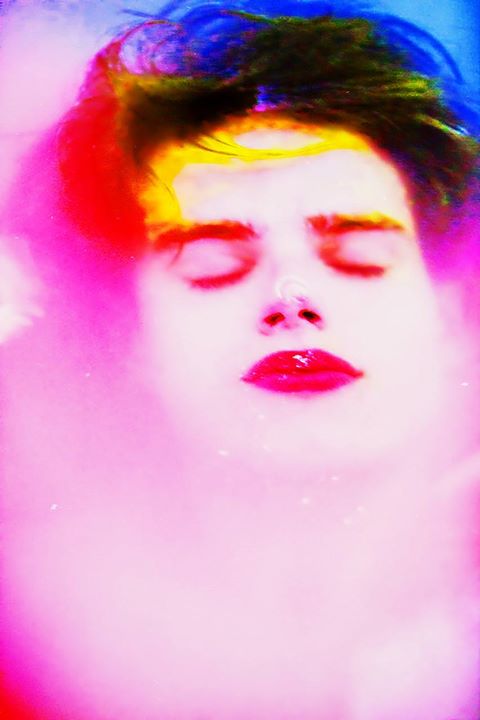