He claims he finds it impossible to find a girlfriend.
So perhaps Ryan Lochte was hoping to attract some offers after he posted a picture of himself in his underpants on Twitter. 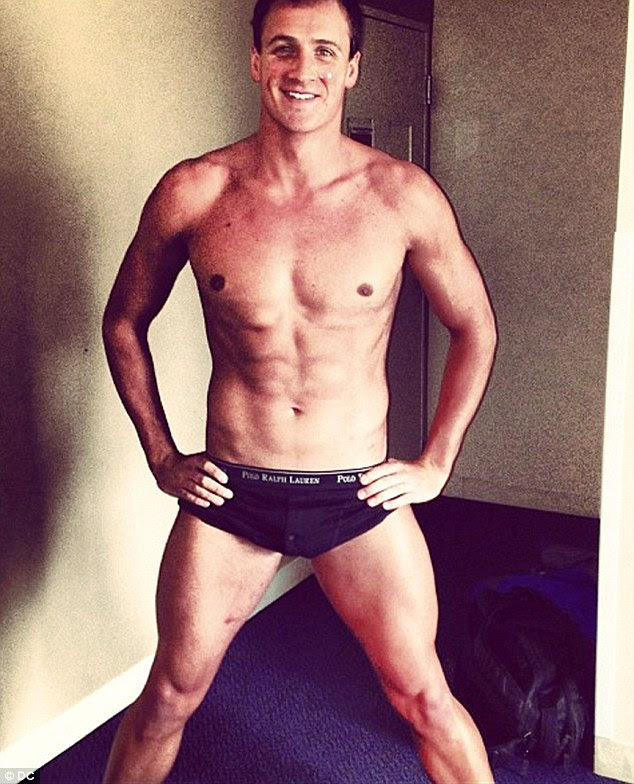 The 11-time Olympic swimming champion, who loves nothing more than being the centre of attention, put the image of himself in his smalls on his page on Saturday.
A brief tweet: Ryan stripped down to his underwear before posting this image on his Twitter page on Saturday
Adamfoxie* was not impressed by his pic so we went looking om our sources to see what they had.  This is what we found. 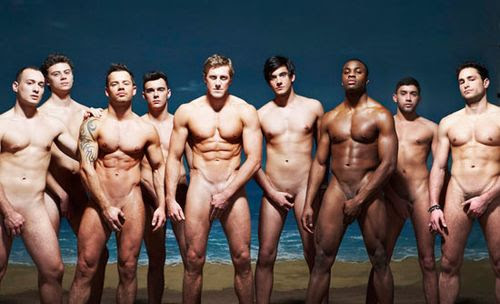 We can’t find him in this one but we found him below with a tree chopper or something…..Well This is the best we could do for now. we are not alone on that dept.♥ 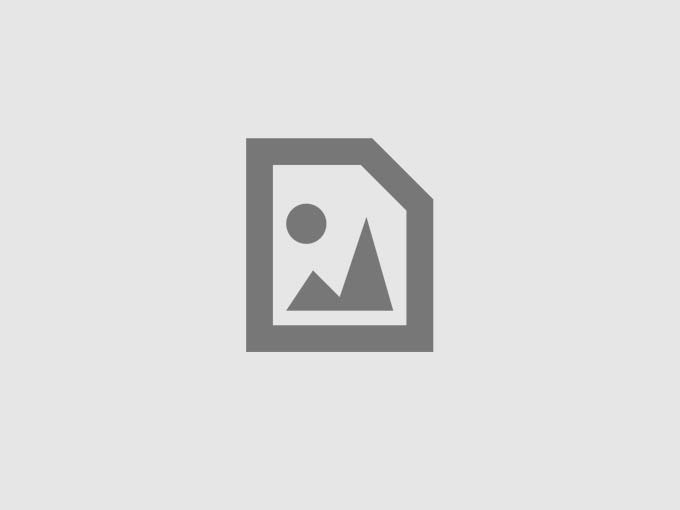