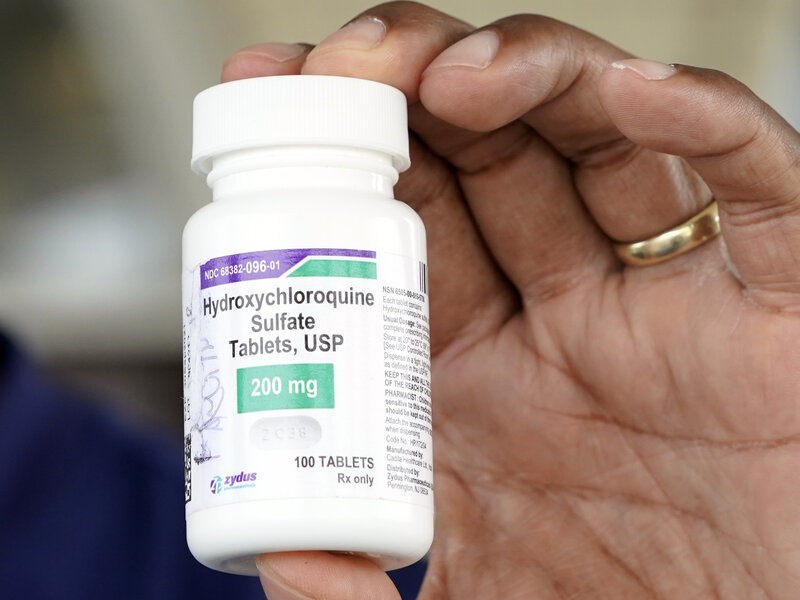 Introduction by adamfoxie*  in the form of editorial followed by the news on the facts as the title states:
The account of Rick Bright is easy to believe because we saw Trump on denial of the Virus when there were people dying already and it was not one like he once mentioned and it was not 15 like he also mentioned.
Even today Trump is commenced disbanding his Corona Task force because he wants to believe everynting is ok even though the death on the nation keeps escalating. What is going to happen in two months? At least some governors have the good sence to cancel school for this year, for the kids are supposed to be our future. We don't have a future if we allow these kids to become sick and die. But he keeps pushing ahead and I can't believe some people keep making ecuses fo this behaviour. If Trump is bad or crazy it only means that we are because this nation has the capability to rid itself of anyone that is attacking it from outside but more importantly from the inside.
What ever we get after we have the information is on us........................He is still ignoring and having it his way. Would the Pandemic vote for him?
Rick Bright, the former director of the U.S. Biomedical Advanced Research and Development Authority (BARDA), filed a whistleblower complaint Tuesday alleging that the Department of Health and Human Services failed to take early action to mitigate the threat of the novel coronavirus.
Flashback: Bright said last month he believes he was ousted after clashing with HHS leadership over his attempts to limit the use of hydroxychloroquine to treat the coronavirus.
What's new: In his complaint, Bright claims he was excluded from an HHS meeting on the coronavirus in late January after he "pressed for urgent access to funding, personnel, and clinical specimens, including viruses" to develop treatments for the coronavirus should it spread outside of Asia.
What's next: Bright plans to testify before the House Energy Subcommittee on Health on May 14, his lawyers told reporters on Tuesday.
What they're saying: “Dr. Bright was transferred to NIH to work on diagnostics testing – critical to combatting COVID-19 – where he has been entrusted to spend upwards of $1 billion to advance that effort. We are deeply disappointed that he has not shown up to work on behalf of the American people and lead on this critical endeavor," Caitlin Oakley, an HHS spokesperson, said in a statement.
The White House declined to comment on this story.
Read the complaint.
Go deeper: House Democrats request IG probe into removal of top vaccine doctor
Over 5.6 Million Reads Adam Gonzalez at May 06, 2020

Email ThisBlogThis!Share to TwitterShare to FacebookShare to Pinterest
Labels: Trump and Corona