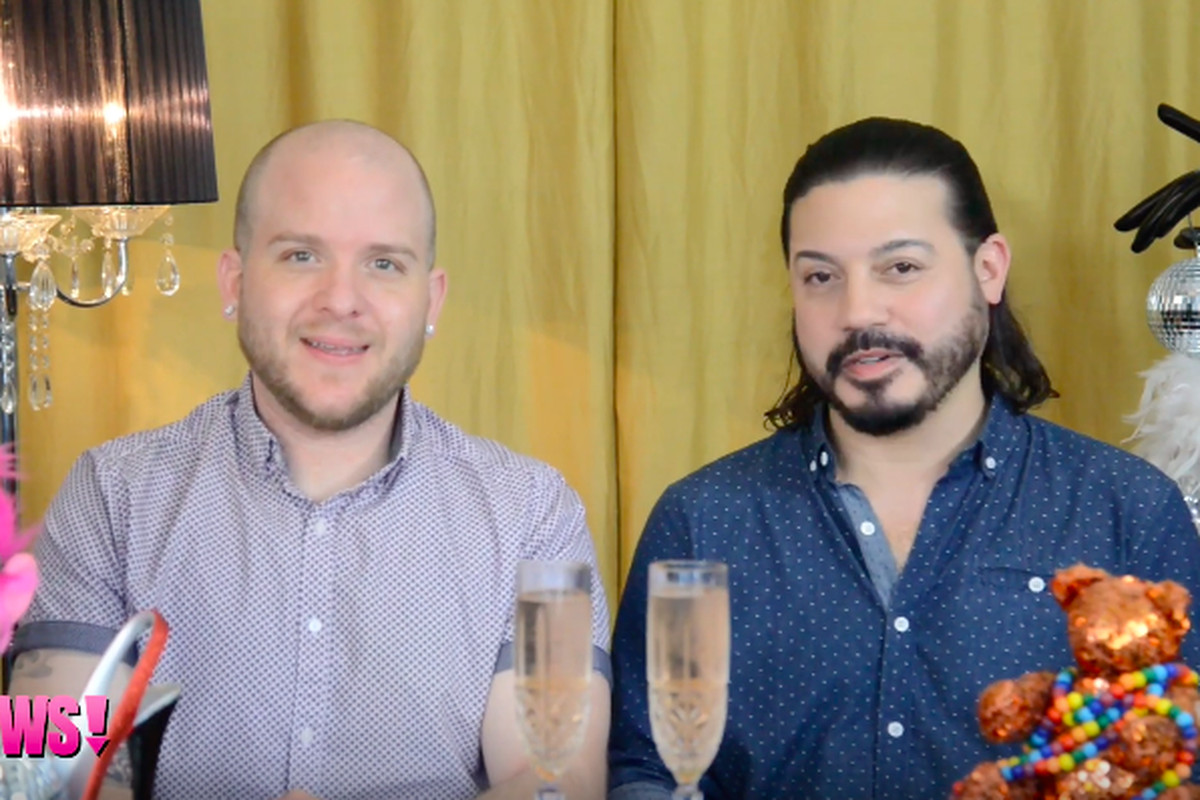 Chris Knight and Celso Dulay wanted to run an ad on YouTube marketing a special Christmas episode of their LGBTQ-focused YouTube show in December 2017. But after more than six days and several phone calls to YouTube’s advertising team, Knight and Dulay’s ad was denied for “shocking content.”

It wasn’t until January 2018, long after Christmas was over, and personal intervention from YouTube’s public affairs team, that Knight and Dulay say their ad was approved.

This “egregious” event is what led Knight and Dulay, who operate a YouTube news channel called GNews! that’s dedicated to covering LGBTQ issues, to launch a lawsuit against the company for discriminatory practices against LBGTQ+ people, who are “considered a protected group by California law,” Knight told The Verge. The Verge obtained an audio recording of the conversation between Dulay and two members of Google’s AdWords team, which confirmed Dulay and Knight’s statements. A YouTube spokesperson declined to comment on the recording.

During the call, Dulay spoke with both a customer service representative and their manager about running the ad. The manager told Dulay that because the video contained “any content about sexuality or anything like that,” it would “actually violate the policies of AdWords under ‘shocking content.’” When Dulay pressed the manager on whether that meant “content about gay people” in general, he was told yes.

It wasn’t until Dulay and Knight got in touch with higher-ups at YouTube, including members of the company’s public affairs team, that anything changed. Dulay and Knight say they spoke to Alex Krasov, a Google public affairs lead, who told them that “sometimes we make mistakes, which is why we encourage creators to appeal when they encounter issues.”

“We were just utterly gobsmacked by that,” Knight said.

The incident acted as a last straw for Dulay and Knight, who looked into a possible lawsuit just a few months later. The two creators say they don’t blame YouTube’s office managers or representatives for attempting to follow the instructions they’re given. Instead, they’re angry that this could even happen because of the way the current policies are laid out.

“Because we’re a news organization we have some tools at our disposal,” Knight told The Verge. “But not everyone has those connections.”

“WE JUST THOUGHT ENOUGH IS ENOUGH.”

Once YouTube’s team got in touch with Knight and Dulay, they “apologized profusely and promised to look into the matter.” During an off-the-record call, YouTube’s representatives told the duo that it was not part of their ethos to deny LGBTQ ads. Even upon promise of finding a solution, Knight and Dulay found themselves battling ongoing issues that affect the queer community on YouTube. They felt like their content wasn’t being recommended, and they continued to run into issues that were explicitly discussed on their call.

LGBTQ creators have been dealing with these issues for several years, and that’s what the lawsuit is meant to address. The lawsuit alleges that YouTube uses “unlawful content regulation, distribution, and monetization practices that stigmatize, restrict, block, demonetize, and financially harm the LGBT Plaintiffs and the greater LGBT Community.” The lawsuit also alleges that both YouTube’s machine learning moderation tools and human reviewers unfairly target channels that have words such as “gay,” “bisexual,” or “transgender” in the title. Those involved with the lawsuit, including trans creator Chase Ross, have spoken out about their concerns over unfair treatment for years.

“We’re really familiar with all of the situations and the experiences that people in our community are having with this platform,” Knight said. “We just thought enough is enough.”

It’s especially frustrating because YouTube allowed anti-LGBTQ ads to be run on queer creators’ videos last year. Not only did their video get initially rejected, Knight said, but they then watched as members of the community had to deal with harmful ads running across their own content. The dichotomy “angers us, and frustrates us, and bewilders us to no end,” Knight said.

“THEY JUST WEREN’T REALLY READY TO SIT DOWN AND TALK TO US ABOUT SYSTEMIC CHANGE, WHICH IS WHAT WE WANT.”

Now, Knight and Dulay are spearheading a lawsuit that involves eight other YouTube creators. Their situation with the ad is still at the forefront of conversation, even though it doesn’t appear in the lawsuit itself. Peter Obstler, the lead attorney representing the proposed class action lawsuit, sat down with the legal team at YouTube and Google prior to the lawsuit being filed, according to Dulay, to try to have a conversation.

“He played the AdWords call for them and had a discussion about our experience,” Dulay said. “And they just weren’t really ready to sit down and talk to us about systemic change, which is what we want.”
Over 5.6 Million Reads Adam Gonzalez at August 17, 2019