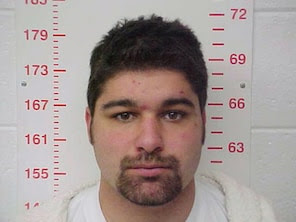 washingtonpost.com
Over 5.6 Million Reads Adam Gonzalez at May 30, 2014