In Hours The Redacted Mueller Report is Coming To Congress, You Should Know These Few Facts 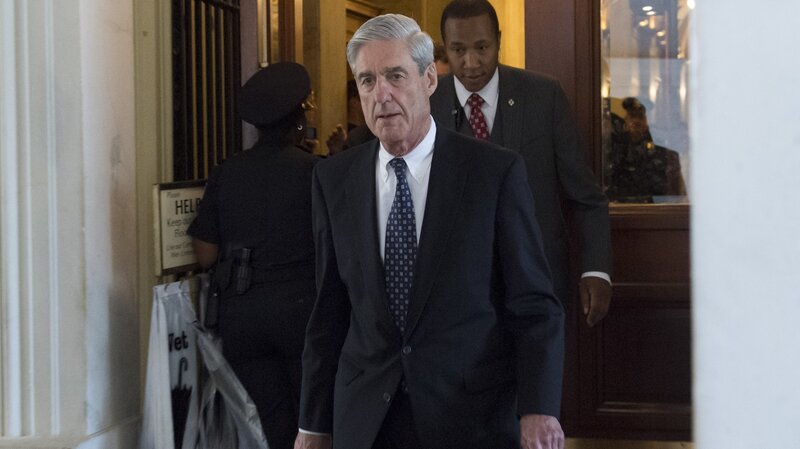 PHILIP EWING
NPR.org
The Justice Department says it plans to release special counsel Robert Mueller's report on Thursday morning. Here's what you need to know.
What is it?
Mueller was appointed in the spring of 2017 to investigate whether President Trump's campaign conspired with the Russian interference in the 2016 election.
The fact of the interference itself had been long established, and last month Attorney General William Barr told Congress that Mueller did not find that Trump's campaign was involved with it.
Barr also told Congress that Mueller didn't establish that Trump broke the law in trying to frustrate the investigation — but neither did Mueller's office "exonerate" the president.
Barr and Deputy Attorney General Rod Rosenstein concluded for themselves, based on the special counsel's findings, that Trump would not face obstruction-of-justice charges.
With that established, what's the point of the report?
What the document is expected to reveal are the factual findings and legal analysis that underpinned the conclusions already shared by Barr.
Trump and Republicans have welcomed Barr's summary, which they say vindicates the president and gave them a surge of momentum into the burgeoning 2020 election season.
Democrats say they can't be sure Barr isn't providing political cover for Trump, pointing to skepticism he voiced about Mueller's inquiry before he was nominated to be attorney general. Trump's opponents say they can't be sure what to make of Mueller's findings until they see the findings firsthand.
How long is it?
Nearly 400 pages, "exclusive of tables and appendices," Barr told Congress.
Will it be Mueller's complete report?
No. Barr told members of Congress that he has been working with the special counsel's office to redact four kinds of information.
First, grand jury material, which is secret under the law. Second, foreign intelligence that could compromise the sources and methods from which it originated, which American spies want to protect. Third, Barr said he would redact information about ongoing cases or investigations — those taking place elsewhere in the Justice Department now that the special counsel's work is complete.
Charges unsealed last week against Julian Assange, the founder of WikiLeaks, and Greg Craig, a former White House counsel, made clear that legal aftershocks will continue even though the big political quake in Washington apparently has passed.
And fourth, Barr told Congress, is "information that implicates the privacy or reputational interests of peripheral third parties who were not charged." The Justice Department should not reveal derogatory information about people whom it isn't accusing of breaking the law, he said.
Who is covered under that exception?
"People in private life," the attorney general told senators. "Not public officeholders." 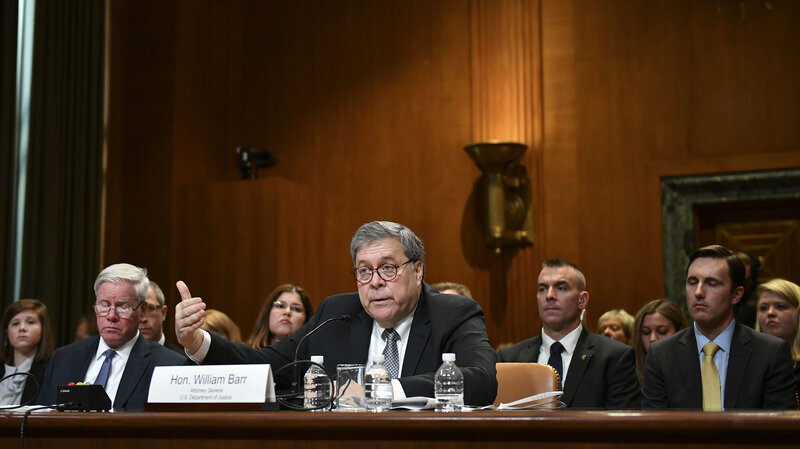