The Homophobic Sandwich is Charged! 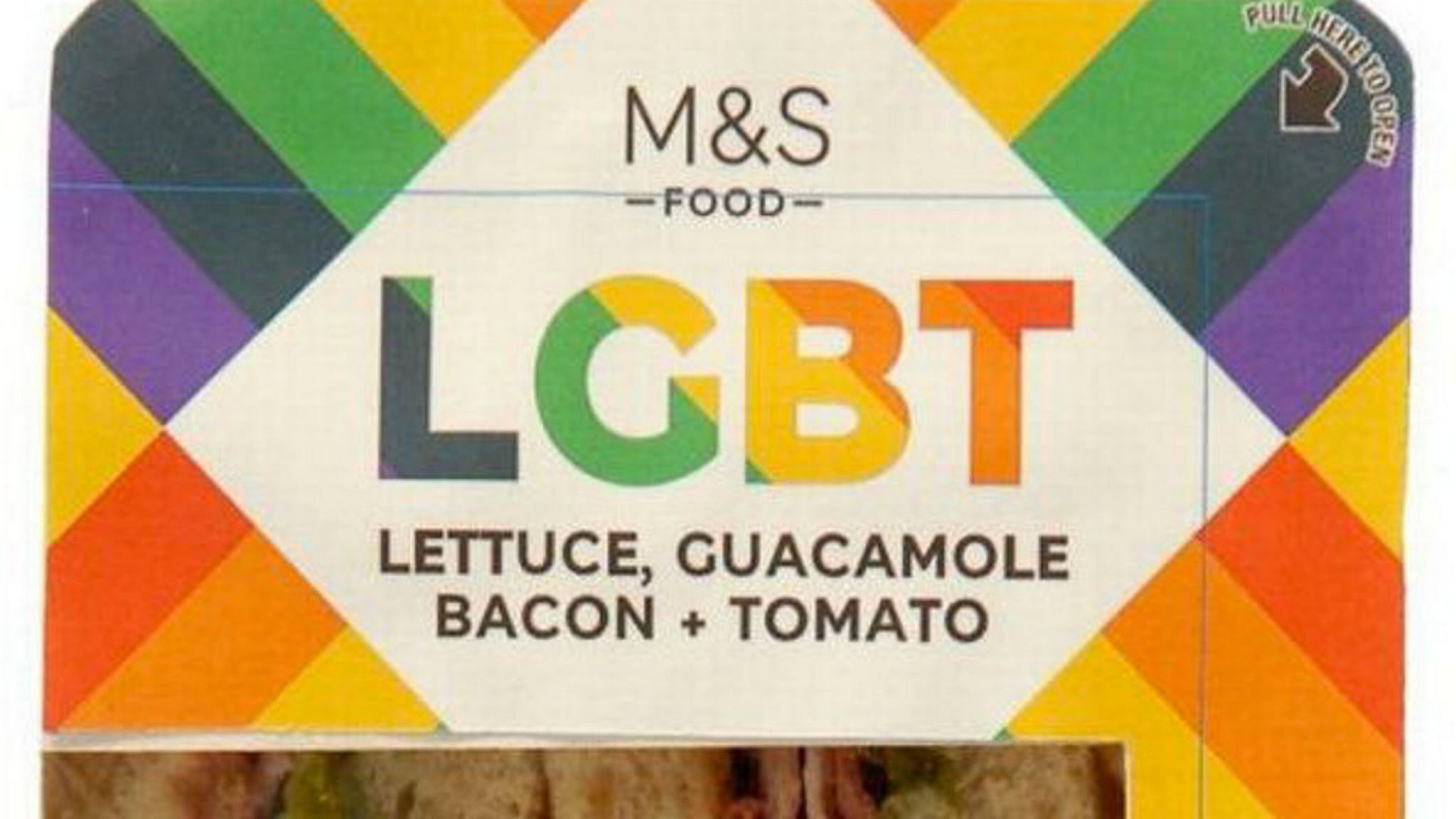 Matthew J. Butchard, 27, of Woodridge Road was arrested on criminal harassment charges on Friday, September 17, at 1:12 PM after a Snapchat video showed him writing homophobic slurs on a delivery he was dropping off at a home on Fairfield Drive.
A witness showed police the video, which showed Mr. Butchard delivering a Subway sandwich to the victims' residence while working for Doordash, a food delivery service. On the wrapper, he is seen drawing a penis and writing “Todd + Steve = gay fags” before he threw the sandwich onto the front lawn.
Police spoke with the three people living at the residence, who said this is not the first time Mr. Butchard has given them grief, and they were very upset.
The son in the household, whose fathers are gay, told police he believes Mr. Butchard targets the family because of their same-sex relationship. The family told police that in an earlier incident, Mr. Butchard allegedly damaged their mailbox and threatened to come back and spray-paint their cars if they have a problem with him.
A warrant was issued for Mr. Butchard's arrest, charging him with criminal harassment, civil rights violation, and property damage to intimidate. He was later arrested by Mashpee police.
Over 5.6 Million Reads Adam Gonzalez at September 23, 2021

British prime minister Boris Johnson’s comments about gay men had to be censored by Dave for being too homophobic. Josh Milton On Th...