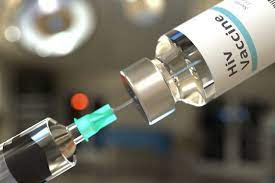 How About .95cents Every Month

COVID Travel Picks Up So How Can LGBT Travel Stay Safe

As travel rebounds, and some international borders open to U.S. residents – especially, or exclusively, if you're  fully vaccina...