Hope Fades For End of LGBTQ Violence in Uzbekistan 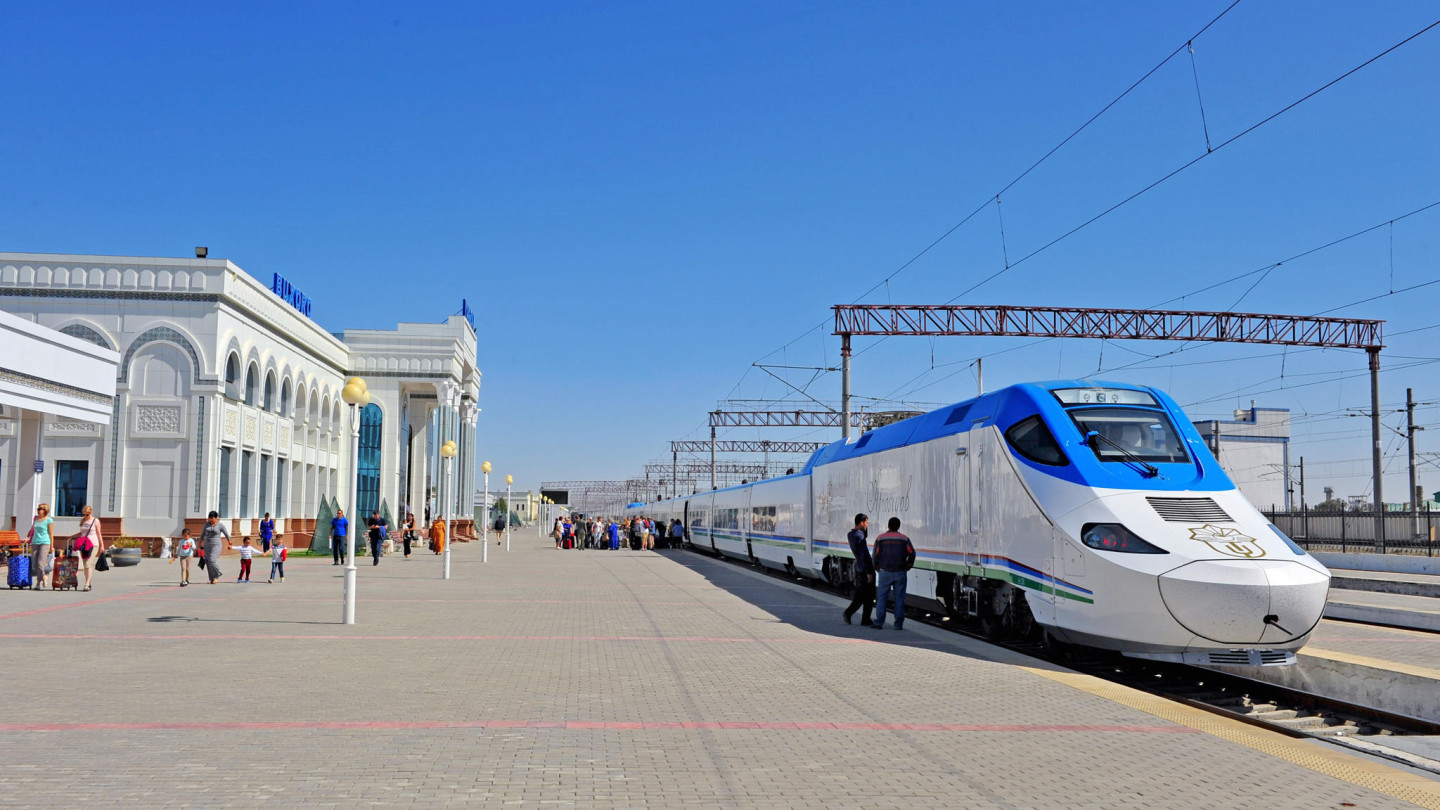 Uzbek activists say that police often blackmail victims and rarely investigate crimes even when videos are posted online. Uzbekistan is not ready to accept people that don’t fit with mainstream notions of gender and sexuality, LGBTI activist Luiza Atabaeva said :

“The economic situation of society doesn’t allow us to think of sexual freedom. Who cares about discrimination against LGBTI in Uzbekistan when people cannot meet their basic needs?”

Activists hoped for reform when Shavkat Mirziyoyev assumed the presidency in 2016, but routine anti-LGBTI violence and discrimination continue.

The previous head of state, Islam Karimov, who ruled the country for 27 years, did not address the issue of LGBTI rights. In a rare comment on this issue before his death in 2016, he said that such sexual minorities “had some deviation in their heads”.

When Mirziyoyev came to power, international rights organisations including HRW as well as diaspora LGBTI groups called on him to address discrimination against the community. So far, he has also made no public statements on LGBTI rights.

Observers say that not only does violence against LGBT people often meet with public approval in Uzbekistan, but local human rights activists show little solidarity with those discriminated against for their sexual orientation.

Following the collapse of the USSR, Turkmenistan and Uzbekistan were the only Central Asian states not to decriminalise homosexuality.

Although the constitution of Uzbekistan mandates that the government must “create a humane democratic law-governed state that seeks to provide a decent life to all the citizens of the republic,” LGBTI people remain isolated and discriminated against.

In their 2019 index, a gay travel website Spartacus ranked Uzbekistan 159 out of 197 countries for their level of tolerance towards sexual minorities. Acts of violence are not only rarely investigated, but often meet with public approval.

In September 2019, 25-year-old Shokir Shavkatov was murdered by unknown assailants in Tashkent after he came out as gay on his Instagram account.

A local gay man said that the LGBTI community had been shocked not only by the murder, but the public reaction. He described numerous comments on social approving the actions of the perpetrators and calling for other LGBTI people to be killed.

IWPR asked the prosecutor general’s office and the ombudsman for human rights for a comment on the Shavkatov murder. Neither of them responded.

In 2016, the UN Human Rights Committee received an official reply from Uzbekistan regarding its criticism of the treatment of LGBTI people, denying any discrimination and noting that they had no record of any formal complaint about discrimination or abuse from LGBTI people.

“The attitude to LGBT people in Uzbekistan is similar to the situation in Chechnya, where the head of the country, Ramzan Kadyrov, says that there are no gays in Chechnya in response to all the claims of human rights activists about the murders of gays,” said a Tashkent-based lawyer who asked to remain anonymous.

He told IWPR that LGBTI people rarely sought help from human rights activists, who he said tended to be conservative, middle aged people who viewed homosexual relations as unacceptable. There are no dedicated LGBTI rights organisations inside Uzbekistan.

“Uzbek society has a negative attitude towards gays. Therefore, we have to live a double life,” said another gay man who asked to remain anonymous. “Some get married for show, even have kids.”

He explained that gay men were frequent targets of intimidation and extortion but knew that they could expect no help from the authorities if they made a formal complaint.

“Law enforcement officers blackmail the victims and extort money,” he continued. “Otherwise, they threaten to open a criminal case or tell the truth to the family. So, gays don’t complain about the police if they face blackmail and extortion.”

It was not unknown for police officers to pose as gay men on dating websites in oreder to lure victims into a meeting.

“Then they blackmail, threaten to disclose their identities in public. Sometimes, they don’t stop at extortion. They beat and humiliate the young people,” said Abbosali Abbosov, a LGBTI activist from Samarkand, now living in the United States.

Yelena Urlaeva, chair of the Human Rights Alliance of Uzbekistan, also said that public sympathy was with perpetrators of violence against LGBTI people rather than the victims of abuse.

This article is based on coverage in UNAIDS’s Equal Eyes news briefs and the IWPR Web site. For more information, read the full IWPR article “Uzbekistan: LGBT Rights Neglected.”

The London-based Institute for War and Peace Reporting seeks to foster peace and reconciliation in conflict zones around the world by strengthening the ability of media and civil society to speak out.

Police Capt. in Philippines Forces LGBTQ to Dance and Kiss Each Other When They Violate Lockdown